Download puttygen into the Windows machine as shown in figure 1. 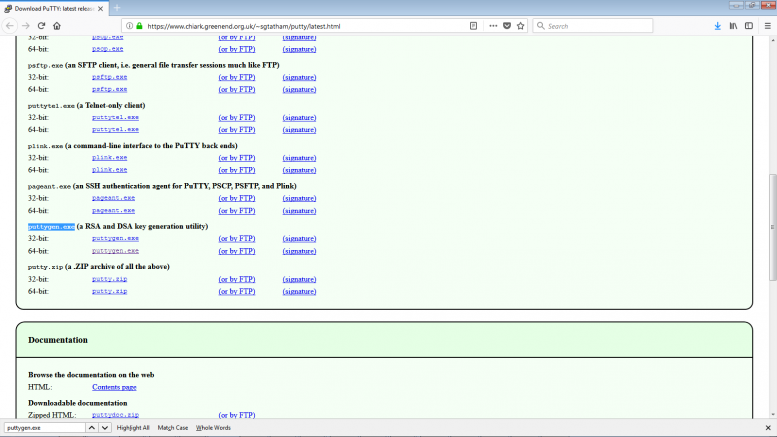 Then start the program and click on “Generate” button as shown in figure 2. 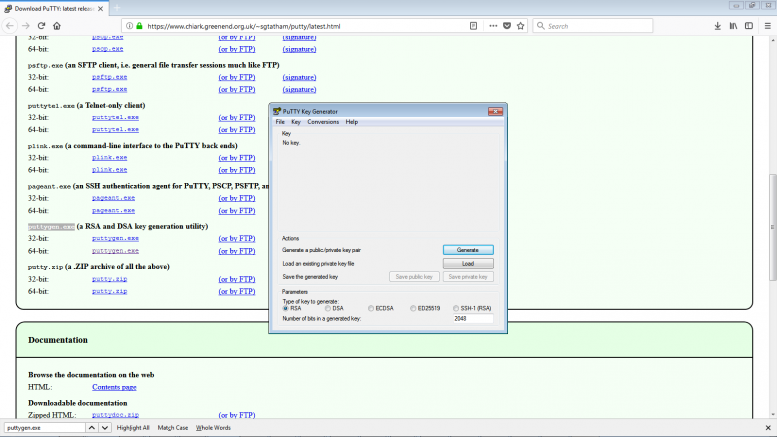 It is recommended to move the mouse randomly over the blank area as the key pair is being generated, as shown in figure 3. 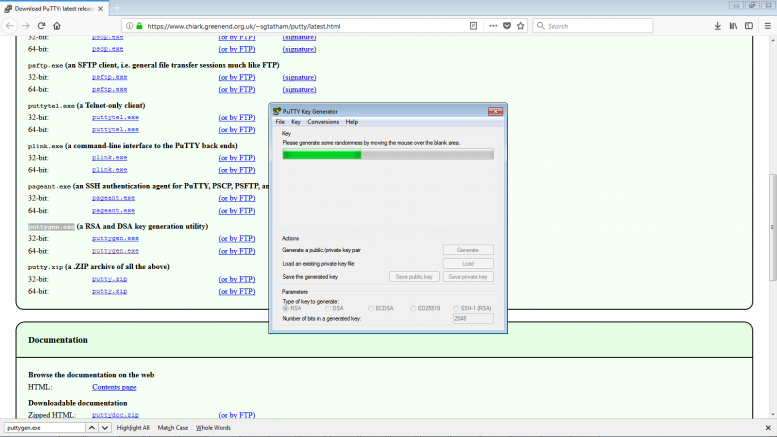 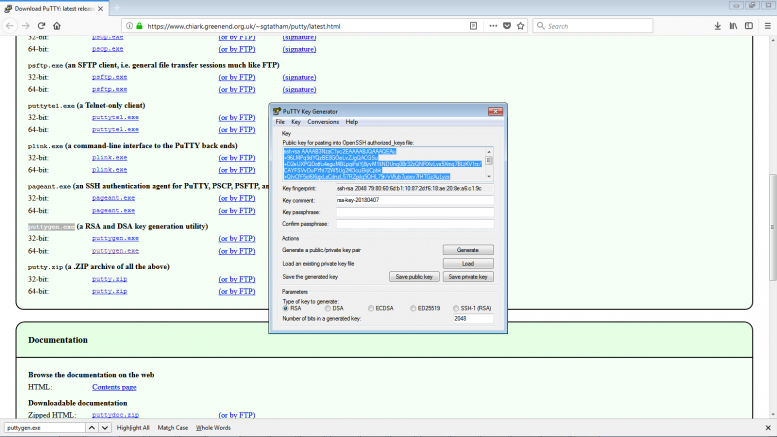 Then copy the highlighted text under “Public key for pasting into OpenSSH authorized_keys file” starting with “ssh-rsa” into clipboard, as shown in figure 4. This text will be used later on to create the public key in the remote Centos 7 server.

Download putty from its official website (https://www.chiark.greenend.org.uk/~sgtatham/putty/latest.html) and install into the Windows machine as shown in figure 5. 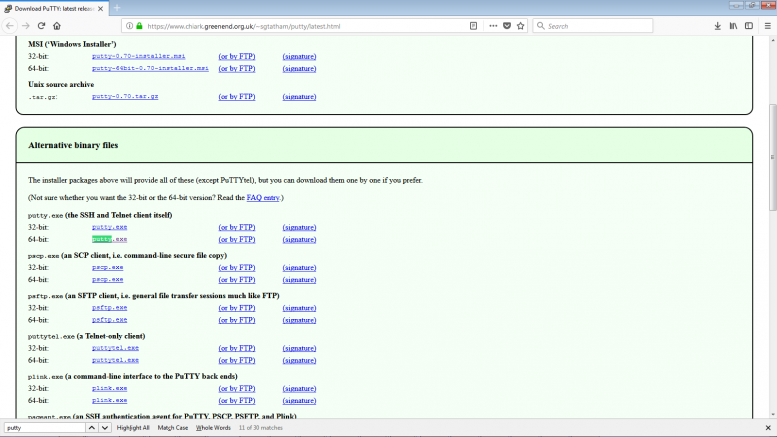 Run the PuTTY application, enter the IP address of the remote Centos 7 server and enter the password on the putty’s interface prompt, as shown in figure 6. 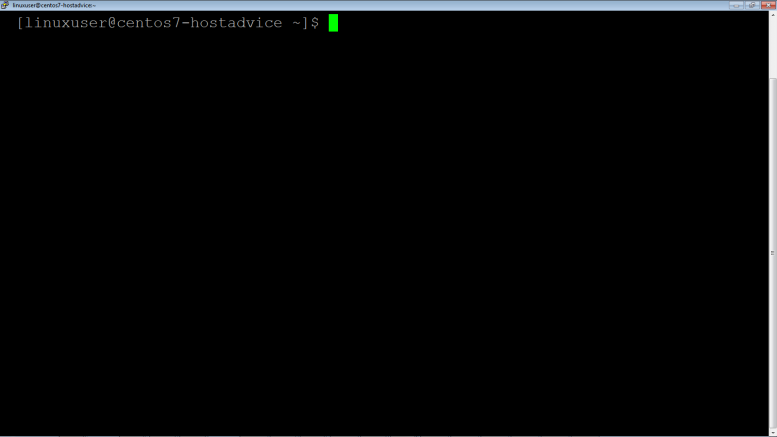 As shown in figure 7, install ssh package by running the command:

Then start the sshd service and enable it at boot-time as shown in figure 8.

Next step is to create copy the public key into the server. 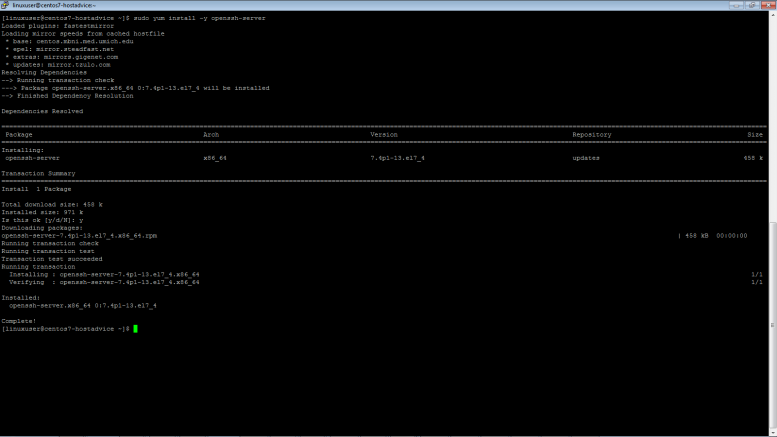 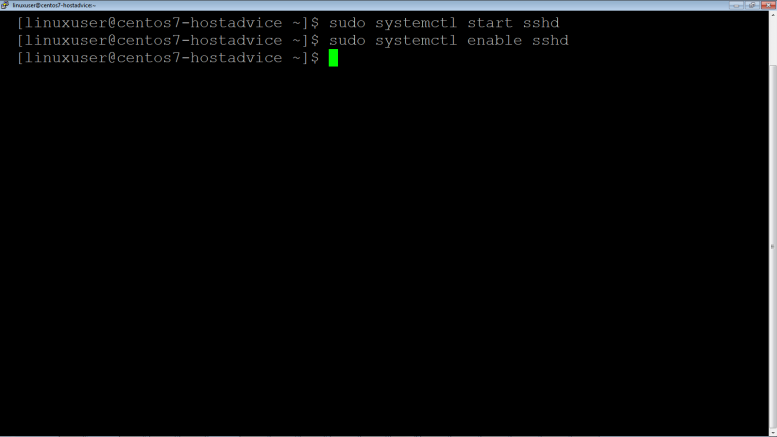 Copy the SSH Public Key in the Remote Server

Then, we’ll create file named “authorized_keys” by running the command.

{In case you get an error that “nano command not found”, just install it, as shown in figure 9, by running command: 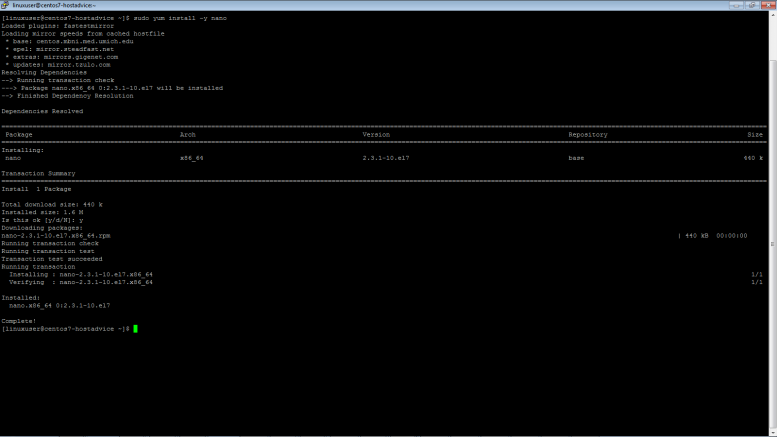 Then paste the public key from the clipboard into nano editor and save by pressing “Ctrl-O”, as shown in figure 10. 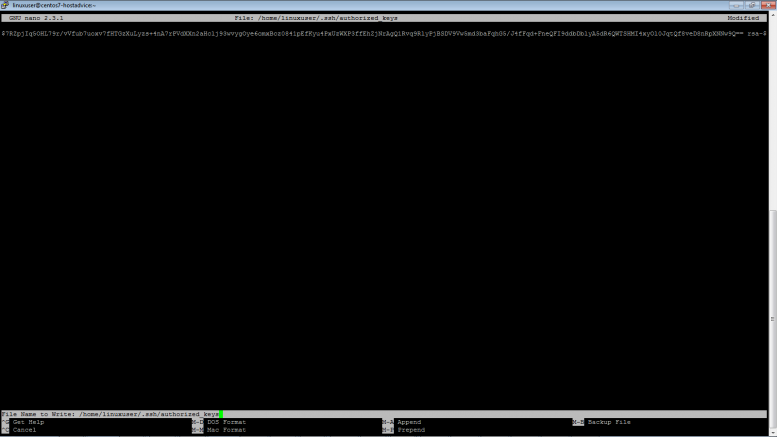 Figure 10: Paste and save public key

Special Note: The key has to be all in one line. If it’s wrapped into more than one line, then there will be an error during connection.

Let’s now set the correct permissions of the directory and file.

Then, restart the sshd service.

Now, test if the ssh key pair is really working.

Go to SSH > Auth as shown in figure 11. Then browse for the location of the private key and load it. Finally, save the session with a name that you’ll use to identify it, then start the session. 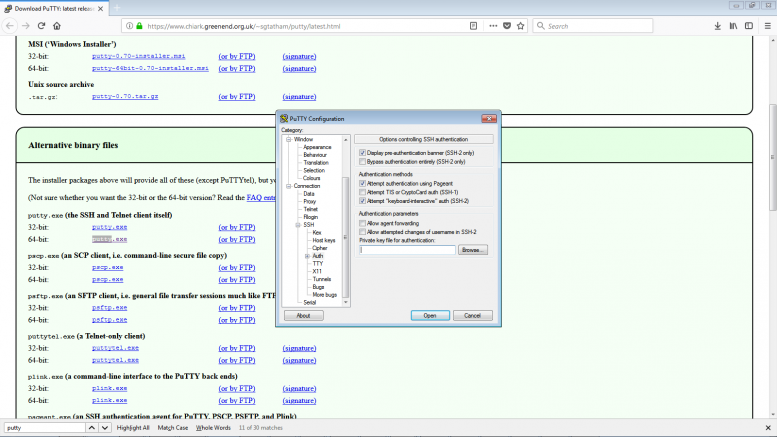 It is indeed successful, as shown in figure 12, indicated by the text “Authenticating with public key”. 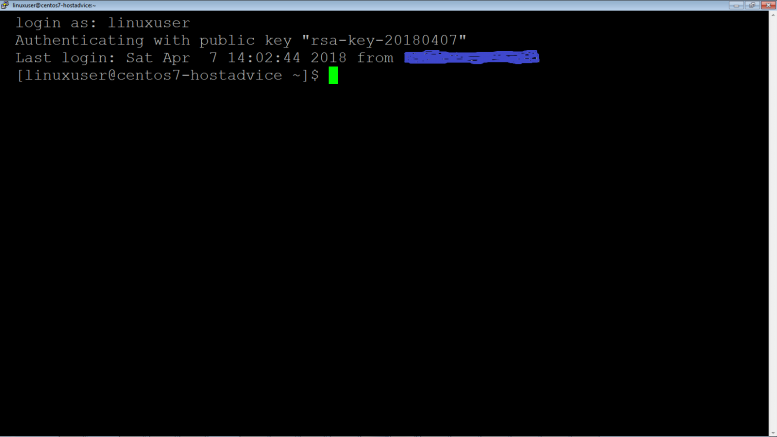 Since, it’s verified that the ssh key-pair is working as required, it’s a BEST practice to disable password authentication by editing the ssh configuration file “sshd_config”.  This is to remove any risk of brute force attack via password cracking.

See figure 13. Set value of PasswordAuthentication to “no” 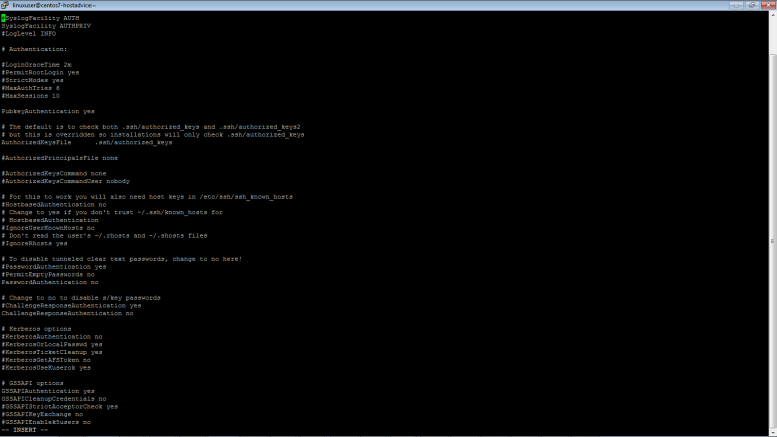 Uncomment and set other important settings in the config file as follows and save the file. (See figure 13)

Restart the sshd service to enable the changes in the config file by running command.

From now on, it’s possible to log into the server using ssh keys ONLY and NOT PASSWORD. Zero risk!

This is not yet over. The firewall-cmd has to be set up to filter ssh through the firewall.

To enable it to run at boot-time, run command:

Firewalld uses ‘zones’ concept to label trustworthiness of other hosts on the network. The labeling then enables assignment of different rules in relation to specific network. In this demonstration, we’ll adjust ssh policies for default zone. To check the default zone, run command.

To check all the services and ports that are allowed via firewalld filter, run command: 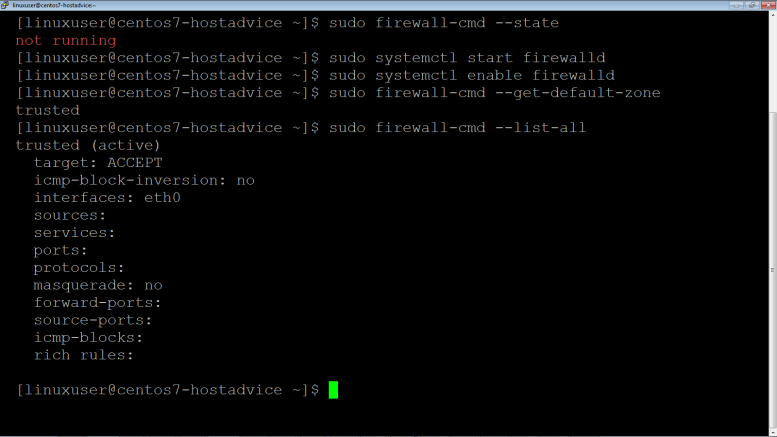 In our case, the default zone is trusted. We’ll now add ssh-service as an approved service in firewalld, by running the command.

Then to enable and apply the changes to the default interface run:

If you desire to change the default port of ssh server from 22 to let’s say 4445, you can add port 4445 explicitly by running the commands below.

Also, change the port from 22 to 4445 by editing the line in /etc/ssh/sshd_config file:

Save the file and restart the sshd service.

Check out the top 3 VPS services: