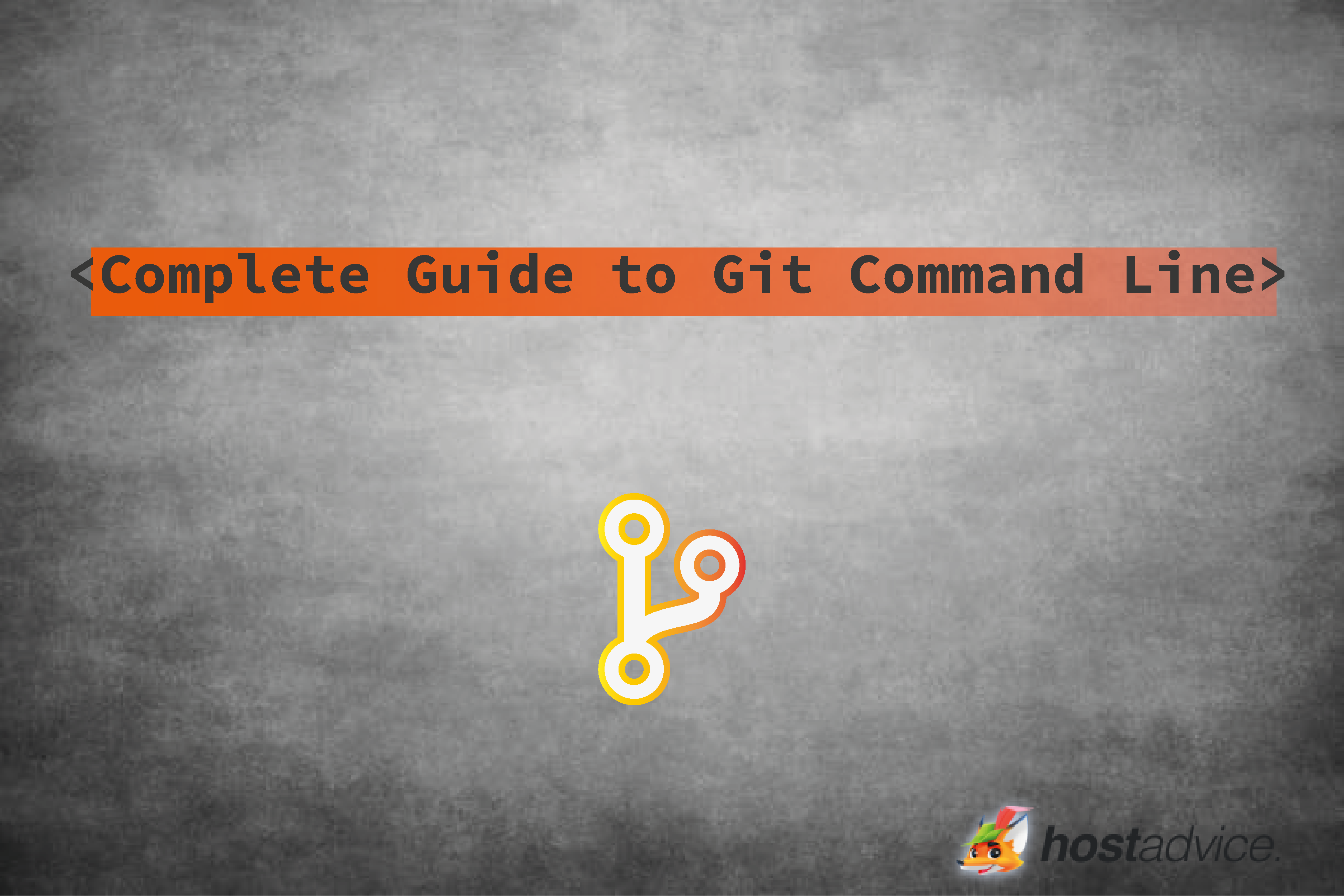 One of the most popular source control systems available, Git has been around for a very long time. Git is a completely mature and actively maintained open-source project originally developed by Linus Torvalds in 2005. Who is Linus Torvalds? Only the world-famous creator of the Linux operating system kernel. A simply monumental amount of software projects rely on Git for version control. The beauty of Git is it’s a decentralized approach to version control. Having a distributed architecture, it’s an example of a distributed version control system or DVCS. Instead of only having one place for the full version history of the software as is popularly prescribed with once-popular version control systems like CVS or Subversion, or SVN, in Git, every developer’s working copy of the code is also a repository that can contain the full history of all the submitted changes.

One of the best features of Git is that it’s been designed with security and integrity in mind. The content of the files as well as their true relationships between files and directories, versions, tags, and commits, all these objects in the Git repository are secured with a cryptographically secure hashing algorithm called SHA1. This ensures the protection of the code and the change history against both accidental and malicious change and also ensures that the history is fully traceable. With Git, you can be sure you have an authentic content history of your source code.

If you want to start using Git, you need to know where to host your files, or your repositories. A repository, or repo for short, is a project that contains multiple files. In your case, a repository will normally contain code-based and other files. There are two ways you can host your repositories. One is online, on the cloud using GitHub or GitLab, and the second is offline, set up on your local machine. There are three popular Git online hosting services:

A lot of open-source projects use GitHub to manage their projects. Using GitHub is now free, even for teams, since the take over by Microsoft, even if your project isn’t open-source. It includes an area for a wiki and issue tracker, that makes it easy to include more in-depth, detailed documentation and gets developer and user feedback. If you want to contribute, you just fork, or get a copy, a project, make your changes, and then send the project a pull request using Github’s super easy web interface. A pull request is your way of telling the project that you’re ready for them to review your changes. One of the biggest advantages to GitHub, is that it can directly integrate into common platforms, such as Amazon and Google Cloud, with services such as Code Climate to track your feedback. It can also highlight syntax in over 200 different programming languages.

To understand your essential workflow in layman’s terms, Git has a working/development environment, a staging environment, and the production-quality code or the central repository. 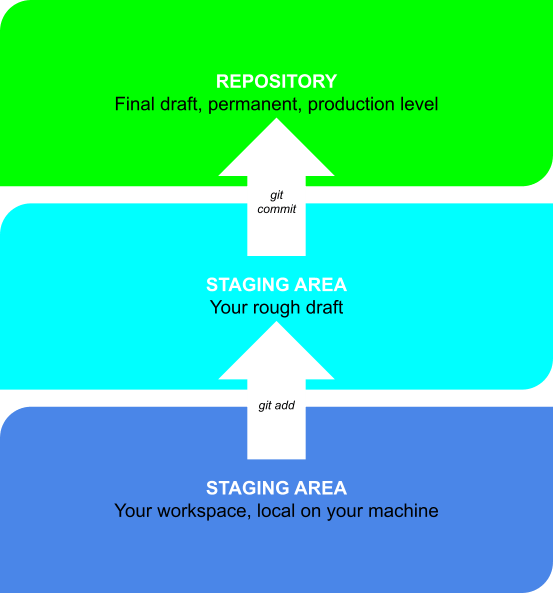 Git as a technology platform is freaking amazing and permits some really awesome tricks of data storage. One of the many things I’d recommend exploring is deploying an on-premises Git server on a Raspberry Pi 4, using the amazing hardware and awesome software you can build something truly efficient and incredibly useful.

5.0 435 reviews
4.8 139 reviews
4.9 369 reviews
HostAdvice.com provides professional web hosting reviews fully independent of any other entity. Our reviews are unbiased, honest, and apply the same evaluation standards to all those reviewed. While monetary compensation is received from a few of the companies listed on this site, compensation of services and products have no influence on the direction or conclusions of our reviews. Nor does the compensation influence our rankings for certain host companies. This compensation covers account purchasing costs, testing costs and royalties paid to reviewers.