Our Best Ruby On Rails Hosting of 2022

Didn't find the right hosting provider for your needs? Search and discover the best hosting company for you from 5,961 brands on our website.
1 - 9 of 9 Hosting Companies

Should I Really Consider These Web Hosts as the Best Ruby on Rails Hosting Providers? 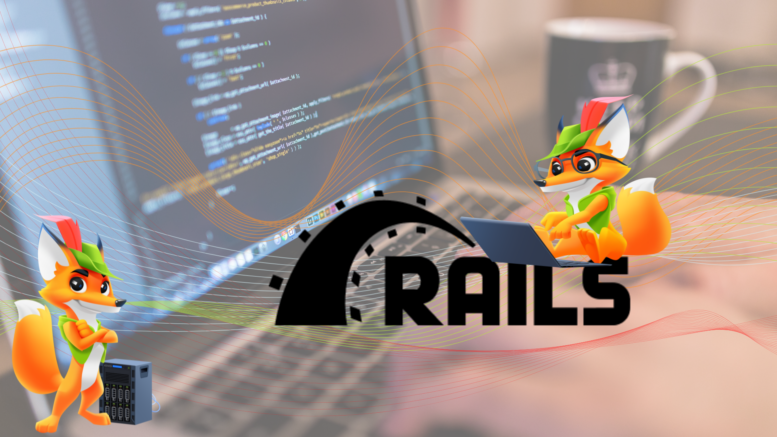 HostAdvice has figured out the best Ruby on Rails hosting services after extensive research and testing on worldwide providers. What do they have to offer, and do they stand true to their reputation?

Here’s what we tested regarding hosting Ruby on Rails:

Note: We are well aware that Ruby on Rails is a popular yet demanding development environment. So, HostAdvice focused on selecting the web hosting providers that offer Ruby on Rails along with the power to use it effectively.

Sure, many hosts provide basic RoR support. However, only a small number of hosting companies specialize in this service. Our AI technology separated the latter from the rest, and we are here to present the findings.

Let’s Get To Business – How Does Ruby on Rails Hosting Work?

First things first, what is Ruby on Rails? Ruby on Rails refers to the open-source software you can use to build web applications. It consists of two components.

Ruby is one of the top ten programming languages, a general-purpose one similar to Java or C language. However, people mostly use it in web programming. Rails is the framework used to create websites using Ruby. It establishes conventions for easier collaboration and maintenance.

Rails combines the Ruby programming language with HTML, CSS, and JavaScript to create a web application that runs on a web server. While the browser is the “front-end,” Rails is a “back-end” web application development platform.

Important: Now, if you do something pretty trivial, you might not need a web development framework – it’s overkill. However, when it comes to security, login handling, complex transactions, or any other complex task, the framework can significantly facilitate your development.

Over one million web applications are currently built with RoR, demonstrating the popularity and workability of the framework. Extensive documentation and ecosystem support the mature open-source solution. In turn, you, as the end-user, get to create versatile web products.

Installing Ruby on your server will not be enough. In addition, you will also need Rails and probably RubyGems, the Ruby package manager.

Tip: Not all servers can support the significant resource demands of Ruby on Rails. So, if a powerful VPS or dedicated server is not within your budget, the least you can do is go for a superior shared hosting plan.

But more on this later!

Now, Onto More Details – What Are The Benefits Of Ruby On Rails Web Hosting?

How To Choose From The Different Types Of Ruby On Rails Hosting Services?

The market offers many web hosting solutions to host Ruby on Rails website, such as shared, VPS, or dedicated hosting. If you are familiar with the different hosting types and their respective pros and cons – the same applies here.

For instance, shared hosting is the most affordable solution. However, you share the server with other users, accounting for fewer resources. For a dedicated server, it’s quite the opposite, and so on. In other words, all of these solutions come with a trade-off. So, it would be best to choose one according to your business needs and budget. 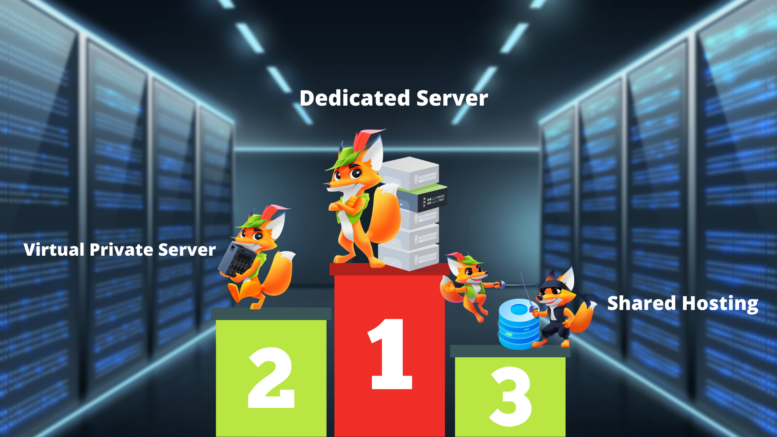 Warning: Keep in mind, while shared hosting providers usually advertise unlimited bandwidth or transfers, that’s not essentially true. So, we wouldn’t recommend using this solution to host Ruby on Rails. That’s how we get to the following question.

Select at least 1 more company to compare
Cancel Compare
HostAdvice.com provides professional web hosting reviews fully independent of any other entity. Our reviews are unbiased, honest, and apply the same evaluation standards to all those reviewed. While monetary compensation is received from a few of the companies listed on this site, compensation of services and products have no influence on the direction or conclusions of our reviews. Nor does the compensation influence our rankings for certain host companies. This compensation covers account purchasing costs, testing costs and royalties paid to reviewers.