Activist investor Starboard now owns a 6.5% stake in hosting provider GoDaddy. It plans on improving its market position by achieving the perfect balance between growth and profitability in one of three possible ways. 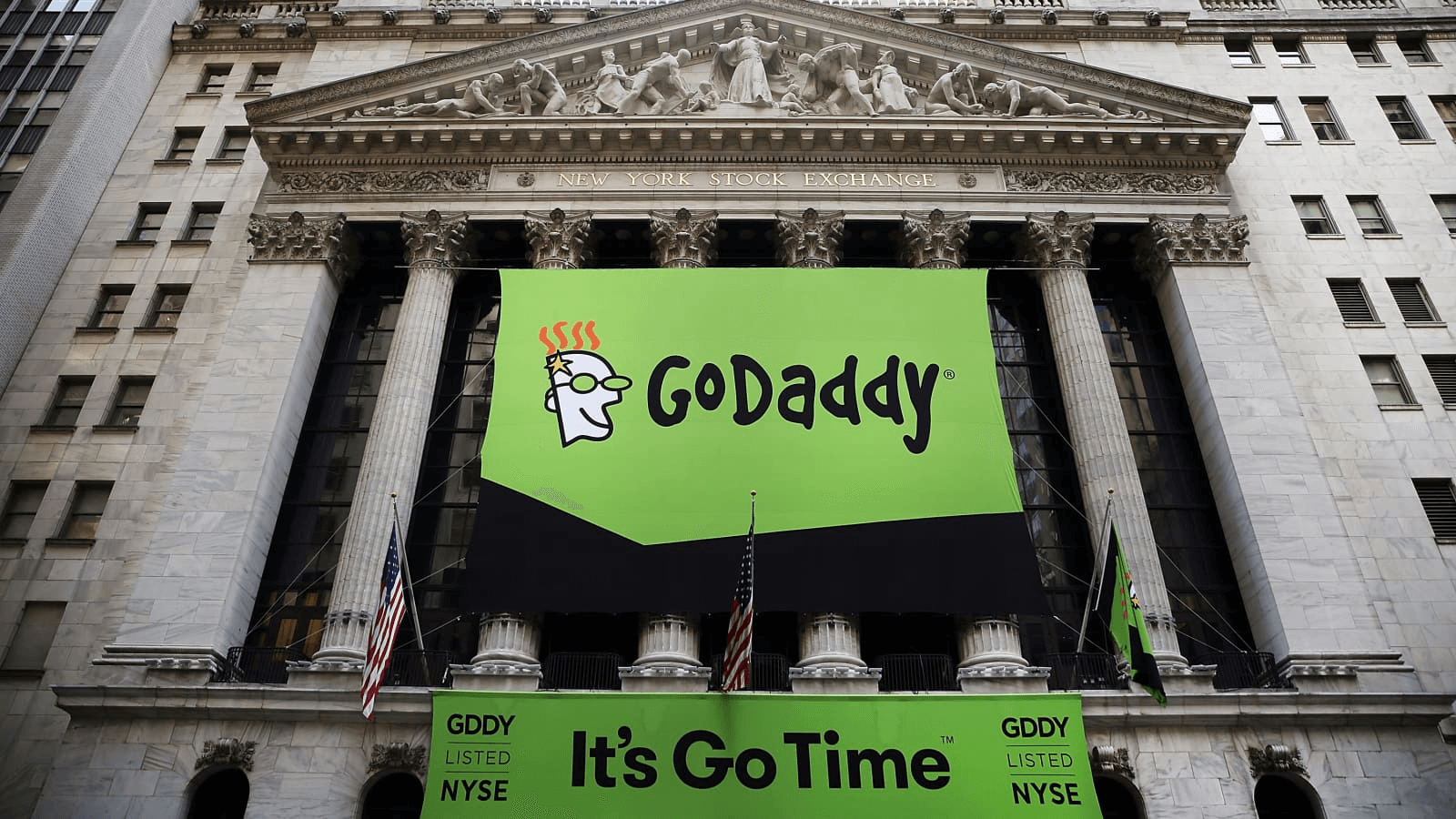 Domains, Hosting and Presence, and Business Applications are GoDaddy’s three business segments. This company has been rebuilt in recent years, and its subscription products generate around $400 million in yearly recurring income. It has been increasing at 12.3% per year, with 17% growth in the most recent quarter.

GoDaddy’s revenue comes from the Business Applications division, which accounts for 20% of the company’s total revenue. This company consists of homegrown software for small businesses, such as security, email marketing, other productivity solutions, and a Microsoft 365 reseller. Business Applications has been growing at 22.5% each year, and there are still prospects to gain market share.

Still, the Domains business is the company’s legacy core business, accounting for around 45% of sales and expanding at a rate of 12.7% per year.

With nearly 20 million clients, GoDaddy is by far the market leader in domains, with as many .com domains registered on GoDaddy as the next ten competitors combined. The Hosting and Presence division generates about 35% of the company’s income and consists of two businesses: one that runs servers for clients and another that builds websites.

The domain registrar business was originally where a consumer paid GoDaddy an annual fee for their domain. The actual .com and .net domains are held by Verisign under a government arrangement, and GoDaddy pays Verisign a pass-through charge for.com and.net URLs. Other extensions, such as .nyc, .co, and .biz, do not charge a pass through fee, allowing GoDaddy to keep all of the revenue.

Starboard now owns a 6.5% stake in the company for investment purposes. The company is a well-known activist investor with a track record of assisting firms in improving operational efficiency and margins. In addition, the organization has a solid track record in information technology. It returned 42.25% in 45 previous engagements, compared to 17.69% for the S&P 500 over the same period.

Now, Starboard aims to push GoDaddy to success, and it can do so by achieving the perfect mix between growth and profitability.

The company has been investing in expansion over the last few years, but the market isn’t sure that this approach is succeeding. Suppose the investment pays off, and GoDaddy can demonstrate that it is a growing company with credible and sustainable growth in the low teens. In that case, the multiple and stock price should re-rate, giving shareholders considerable value.

If the company cannot achieve long-term growth, it can focus on the second opportunity, which is margin improvement. Because they spend money on growth, their EBITDA margins are in the mid-teens, whereas their competitors’ are above 30. They may be able to attain larger margins than their competitors due to their size and product mix ate, giving shareholders considerable value.

There is also the option of capital allocation. The corporation has made about 30 acquisitions in 6 to 7 years. There is potential for more rigorous M&A and capital return to shareholders. While share buybacks on their own are not a viable long-term activist strategy, they can be used in concert with other long-term value-creating strategies to increase shareholder value by purchasing stock before operational changes take effect.

These three approaches are neither mutually exclusive nor binary. When a firm is at this stage of its life cycle, the objective is to have the correct combination of growth and profitability, which requires ongoing attention because it is fluid and can alter from year to year or quarter to quarter.

For software companies, there is a rule of 40: growth rates and margins should equal or surpass 40%. Although the regulation does not precisely apply to a corporation like GoDaddy, it is at least equivalent. GoDaddy should strive for growth plus margins of more than 40.

From a board level, and Starboard has vast experience assisting firms in optimizing growth and profits. There is presently no shareholder representative on the board of directors. Even though neither firm owns a single share of the company, it still has a KKR and Silver Lake director from when the two funds took it private in 2011 and brought it back public in 2015. An actual shareholder director, particularly one with a public market viewpoint like Starboard’s, would be highly beneficial to GoDaddy. Between February 2 and March 4, 2022, Starboard has the opportunity to nominate directors. We expect Starboard to nominate directors after a month of working with the company on an agreement to add directors. If no agreement is reached by then, we expect Starboard to appoint directors.

5.0 433 reviews
4.8 139 reviews
4.9 360 reviews
HostAdvice.com provides professional web hosting reviews fully independent of any other entity. Our reviews are unbiased, honest, and apply the same evaluation standards to all those reviewed. While monetary compensation is received from a few of the companies listed on this site, compensation of services and products have no influence on the direction or conclusions of our reviews. Nor does the compensation influence our rankings for certain host companies. This compensation covers account purchasing costs, testing costs and royalties paid to reviewers.