Microsoft is at it yet again with their shopping spree, and this time, they have Discord on their radar, which is known as one of the most popular communication platforms tailored to gamers. 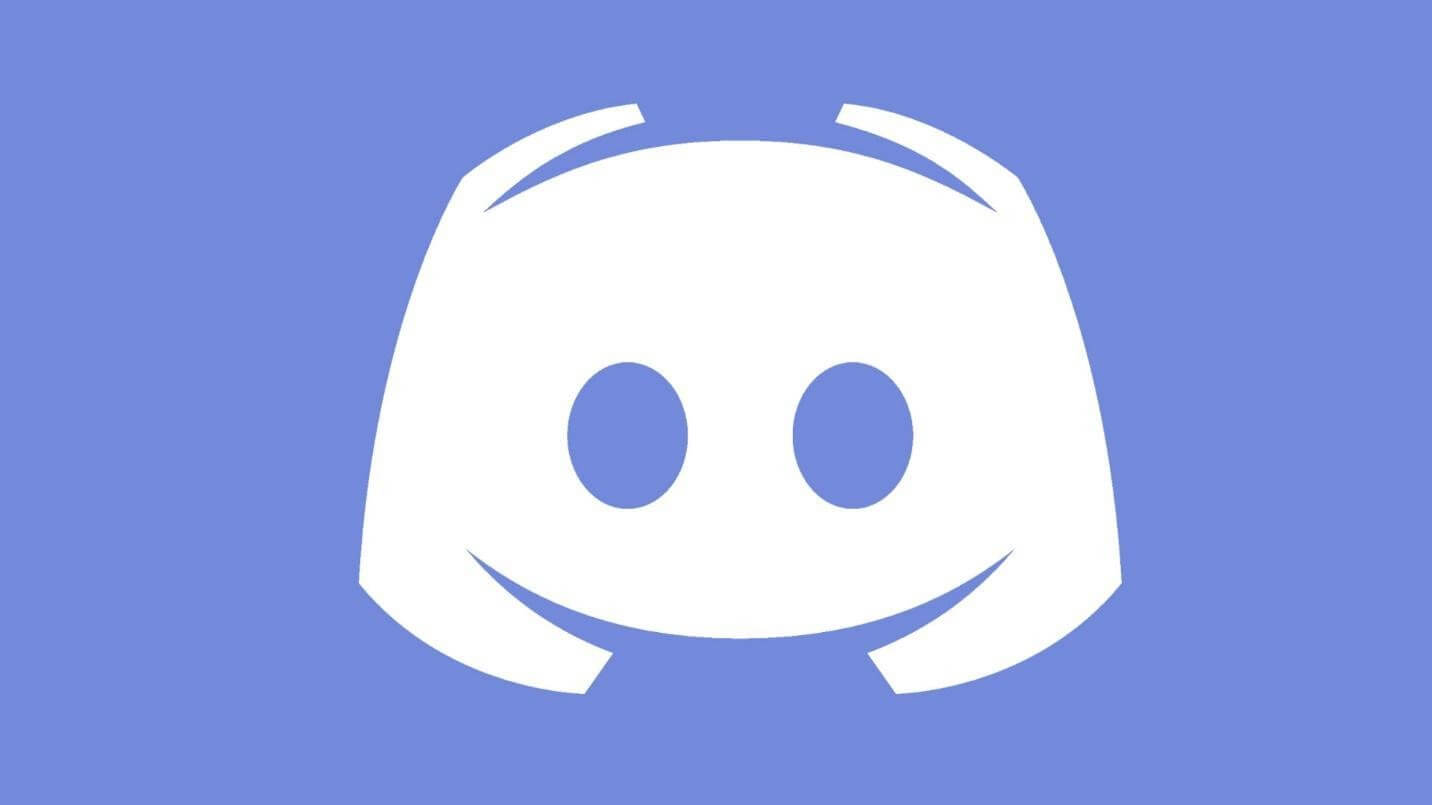 This morning, we saw a report that the tech giant has the fullest intentions to acquire the app for more than $10 billion, which is nothing to slouch at. In December of last year, Discord Raised $100 million at a $7 billion evaluation, and it would not be surprising if the sale price is higher than $10 billion as a result of this evaluation.

However, Discord is indeed exploring multiple options, including a sale of their platform, but a Microsoft acquisition is not the only possibility for Discord. It’s important to note that it might even go public, as gaming-related stocks are trending right now.

Microsoft is allegedly in talks to purchase Discord for over $10 billion USD. https://t.co/qoUelEaLbQ pic.twitter.com/gdOX5ZztiQ

Now, Microsoft’s efforts towards attracting new gamers are no surprise. You see, they even had a streaming platform specifically built for gamers known as Mixer, which unfortunately failed. The company also launched new-gen consoles next year, the Xbox Series S and the Xbox Series X. Furthermore, they acquired popular gaming studios, including ZeniMax and Bethesda for $7.5 billion. I the company does indeed end up purchasing Discord, it might want to integrate premium features, such as HD Video and screen sharing, with the Xbox One Pass offering for example as an even further incentive for gamers to adopt it. 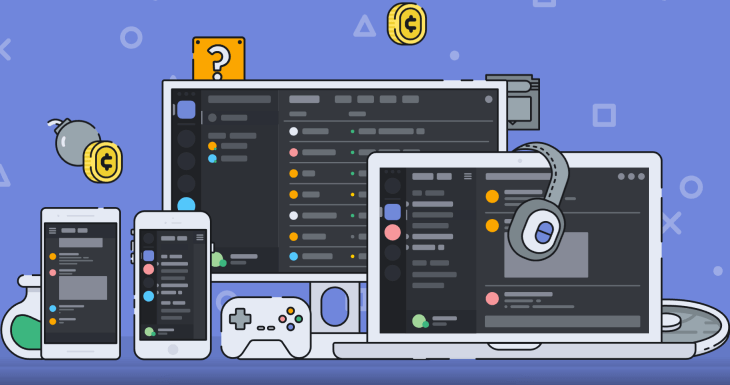 However, on the other side of the spectrum, a lot of people ended up getting worried that Microsoft could just abandon Discord, just like they did with Skype and Mixer. While Skype does still exist, its core functions such as video calls were ported to Microsoft Teams. It’s gimped as a result. It would be a stupid feature for any company to take features from the app and integrate it into Teams.

Teams is very similar to Discord in terms of functionality, however, both of them serve different audiences and offer different workflows. Teams are more suited for workplace communications, and including unrelated features would just prove to be inconvenient.

Due to the recent real-world developments across the globe, Discord has grown rapidly as more and more people love sitting at home. Last December, the company had more than 100 million monthly users, who spent 4 billion minutes conversing with each other every single day. Throughout this time, they started using the app for study groups as well as art communities and watched movies together. Imagine what Microsoft could do with this app after its acquisition, and even attract people who are not gamers.