According to Adam Selipsky, CEO of Amazon Web Services, cloud computing is still in its infancy and will only continue to advance; he told Jim Cramer on CNBC on Tuesday. 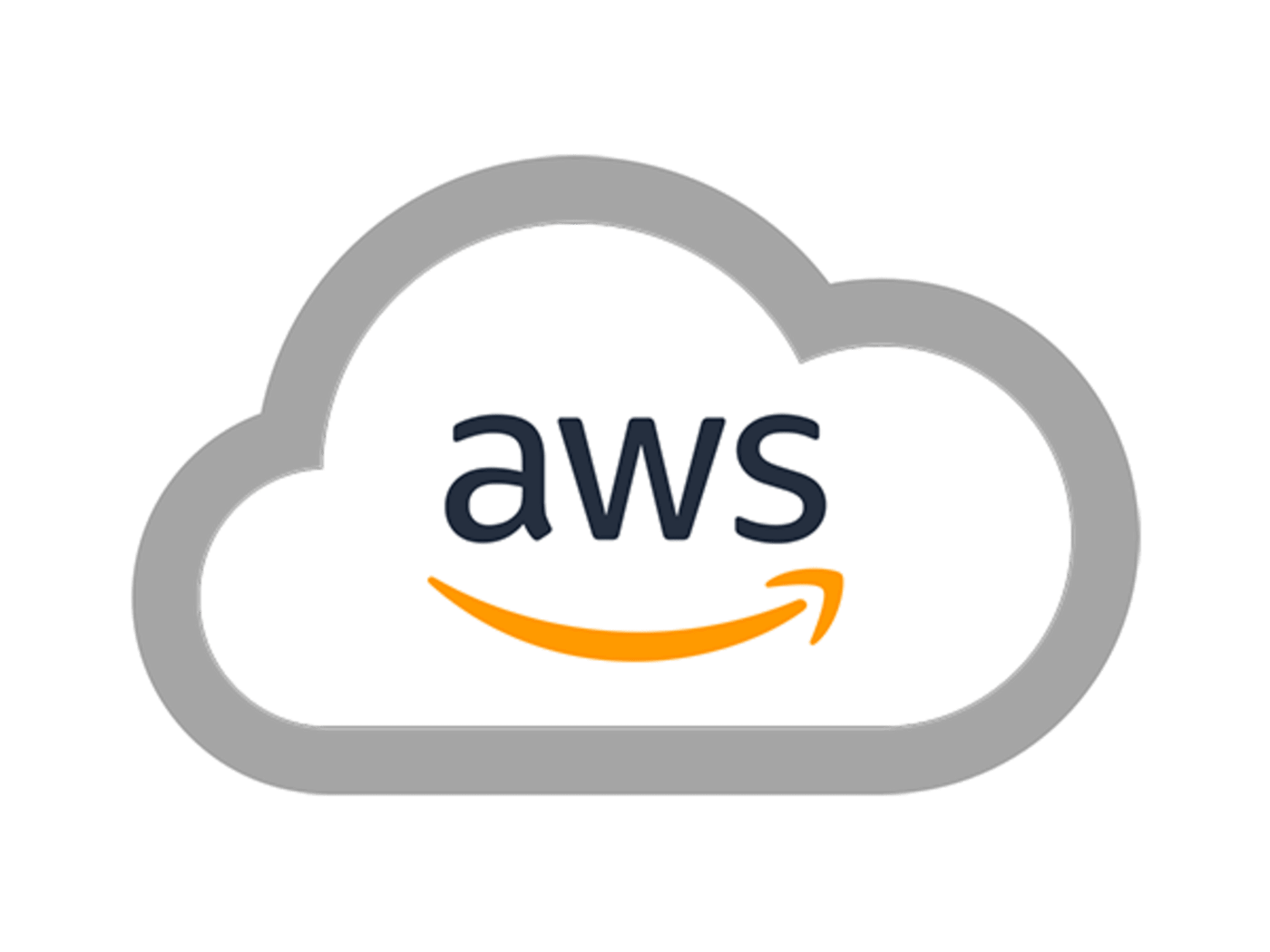 The first quarter’s revenue for the cloud company, which made up about 16 percent of Amazon’s total revenue, exceeded the expectations of the analysts StreetAccount surveyed. AWS increased more quickly than experts had predicted from the same period a year ago.

Adam Selipsky, who serves the role of CEO at AWS, had the following to say:

It is attainable that AWS might grow to be the most important enterprise at Amazon. Now, Amazon has different giant and nice companies, so it might take some time for us to get there. Primarily, IT goes to maneuver to the cloud. And it may take some time. You’ve got seen possibly solely, name it 10% of IT at the moment transfer. So it is, nonetheless, day. It is nonetheless early. … Most of it is nonetheless but to come back. Demand continues to be robust, with plenty of new prospects signing up and current prospects increasing.

AWS was introduced in 2006, making it older than rivals Azure from Microsoft and Google Cloud Platform from Alphabet. Its notable partners include Goldman Sachs, Stellantis, and Greatest Purchase.

Selipsky claimed that despite increased industry competition and the threat of a recession, AWS continues to perform well.

Demand continues to be strong, with lots of new customers signing up and existing customers expanding.

5.0 435 reviews
4.8 139 reviews
4.9 372 reviews
HostAdvice.com provides professional web hosting reviews fully independent of any other entity. Our reviews are unbiased, honest, and apply the same evaluation standards to all those reviewed. While monetary compensation is received from a few of the companies listed on this site, compensation of services and products have no influence on the direction or conclusions of our reviews. Nor does the compensation influence our rankings for certain host companies. This compensation covers account purchasing costs, testing costs and royalties paid to reviewers.